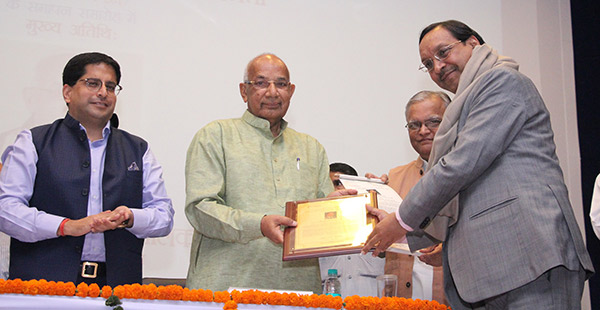 On this occasion, CMD thanked the Manav Rachna Trust and the jury for the award. 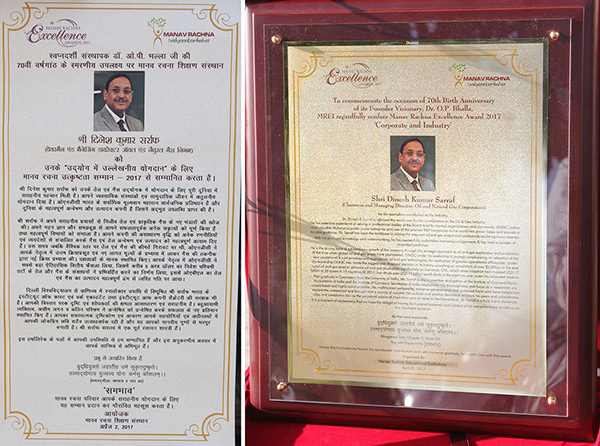 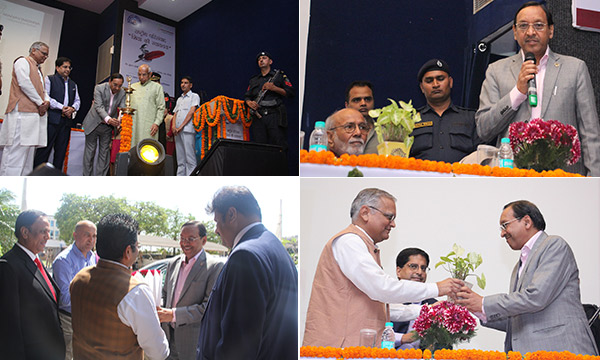 Glimpses of the event

The ceremony was witnessed by a packed audience

The jury for selection of awardees was headed by Dr. Pritam Singh.