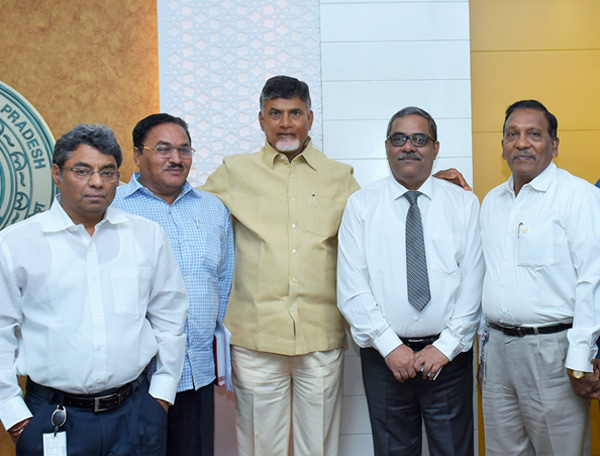 Buoyed by the ONGC's investment announcements in KG Basin and safety  initiatives undertaken by the energy major, the Hon'ble Chief Minister of the sunrise state Mr Nara Chandrababu Naidu, invited the Rajahmundry Asset Manager,  Mr Debasis Sanyal and his team of senior officers, to get apprised about the  details of the new initiatives and the safety measures taken by the Asset to  minimise the pipeline concerns.

Detailing on  safety front, Mr Sanyal stated that complying with PNGRB guidelines and in the  larger interest of the safety, ONGC has installed Gas Dehydrating Units in five  installations under phase I in Rajahmundry Asset's operational area. In phase  II, four more GDUs will be installed by this August end. ONGC has security  forces' patrolling of the ONGC's flow-lines in the three districts of the  State. Besides a 24x7 helpline has been put in place for general public in  operational areas for collapsing the response time by the crisis management  engineers of ONGC. 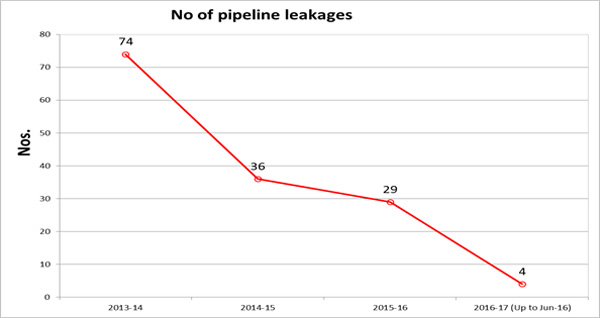 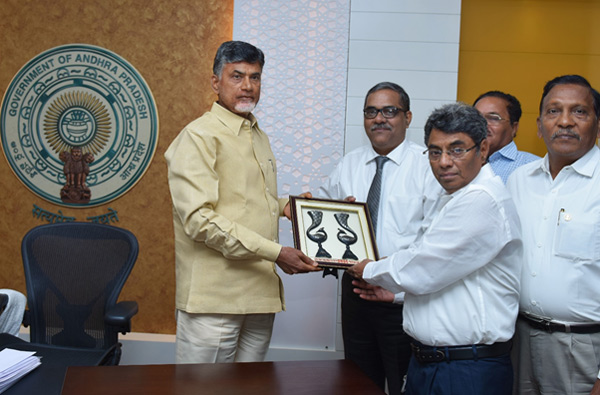 The Chief  Minister has sought the cooperation of the ONGC, GAIL and other oil companies  to nurture the recently established Petroleum University in Vizag. Further, he  wanted the active support of Oil PSUs in developing the forthcoming  universities' in the state in the sectors such as Logistics, Water, Sports,  Hospitality. On the occasion, the Hon'ble CM suggested ONGC to explore the  possibilities of setting up of an oil refinery near Machilipatnam in Krishna  District.