ONGC has won the prestigious Dainik Bhaskar India's Pride Award for ‘Excellence in the Maharatna Category'. 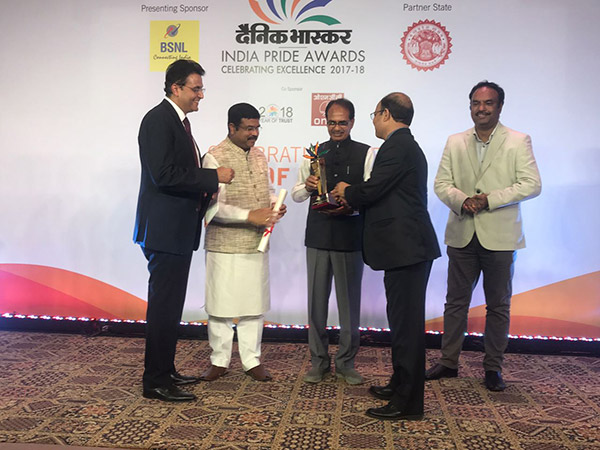 The awards evening at Hotel Ashok was marked by the presence of the Who's Who of the country's public sector universe, both central and state, key corporate players from the private sector and senior bureaucrats. The Awards serve as an important platform to provide much-deserved acknowledgement of the remarkable services rendered by the public sector and its invaluable contributions to creating the foundations of the nation's economy. ‘India Pride Awards’ is a tribute to honor and recognize the contributions made and excellence achieved in public services, especially by the Public Sector Undertakings (PSUs). 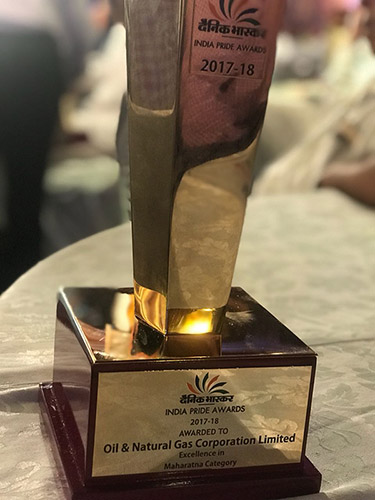 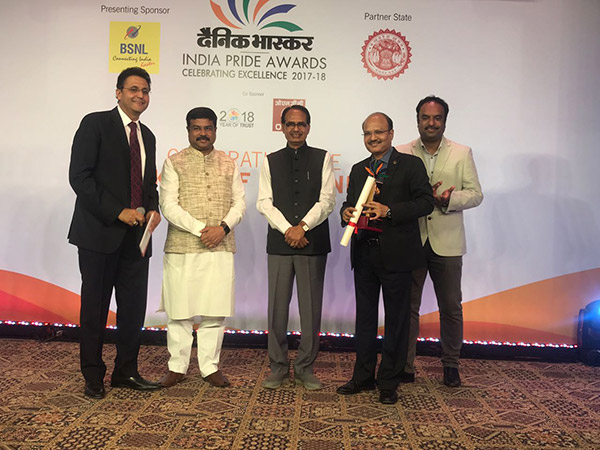