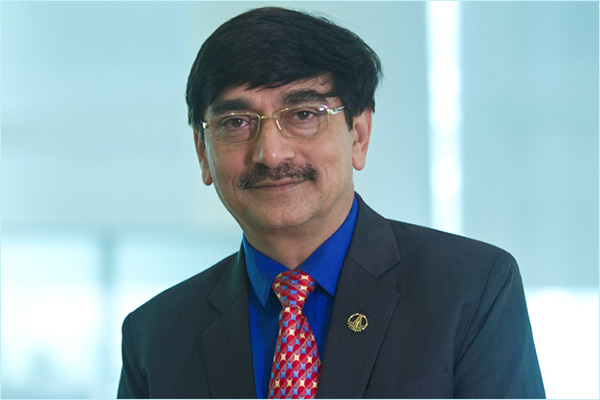 Mr Kakkar has more than three and a half decades of experience in the various aspects of operations and management in both offshore and onshore fields.

Mr Kakkar played a key role in reversing the production trend at Western Offshore in 2015. He has been pioneer of “field-life-cycle maximization” to enhance production from the ageing fields. Through many brownfield as well as marginal field development, he has ensured incremental production of oil and gas.

He has held key positions in various high-level committees and task forces concerning oil & gas development projects. He played a pivotal role in ensuring health safety and environment as far as the offshore operations are concerned.

Mr Kakkar is well-known for his people management and interpersonal skills to foster team approach to the operations.

Mr Kakkar holds a Bachelors degree in Mechanical Engineering with Honors from Ravi Shankar University, Raipur. He completed Global Managers’ program at IIM, Kolkata and Leadership Development Program at IIM, Bangaluru. He was recognized as the “Young Executive of the Year” in 1991 and also received Chairman’s award in 1992 for “Consistent Performance in Offshore Production Operations”.