As a conscious corporate ONGC supported Cyclothon with active participation from the ONGC Board and employees in equal measures on 6 February 2017, at India Gate. The Cyclothon, a part of the month long Oil & Gas Conservation campaign “Saksham” buttressed by entire Oil Industry attracted massive participation from all age groups and cycle enthusiasts. 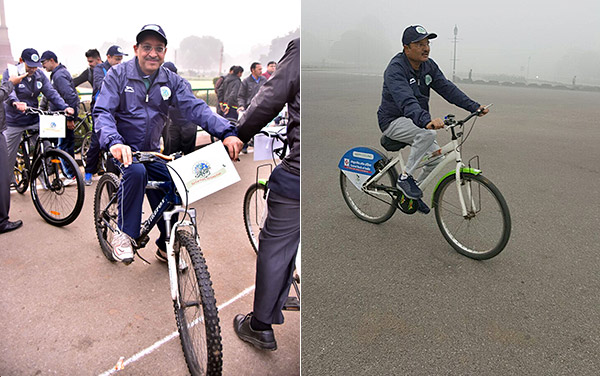 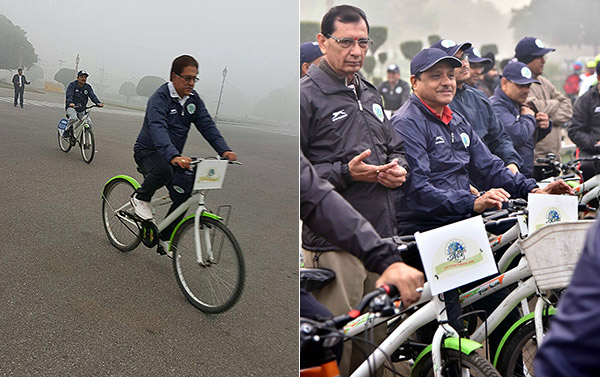 Earlier, Minister of State for Petroleum and Natural Gas, Mr Dharmendra Pradhan inaugurated the month long awareness drive on January ’16, 2017, organized by PCRA and other Oil &amp; Gas PSUs emphasizing on the need for self-sufficiency in the oil and gas sector. 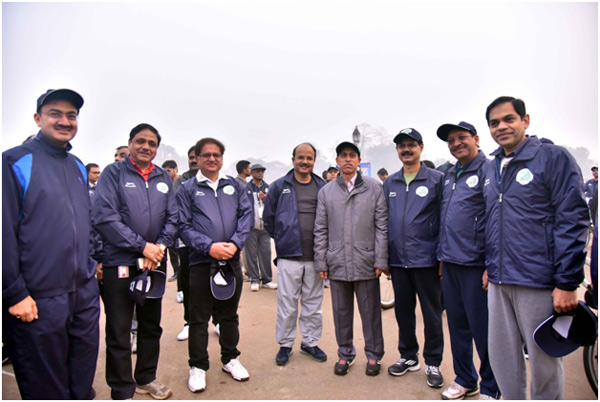 Petroleum Secretary Mr. Tripathi appreciated the fuel conservation initiative and said that this campaign is a way forward for enhancing conservation capabilities of people and will help them understand need, issues and solutions for conservation.

ONGC Sportsmen with the Board

ONGC sportsmen participated in the cyclothon with great fervor. The Indian cricketer Mr. Munaf Patel and ace shooter Ms. Shagun Chowdhary cycled for the aforementioned cause.

Celebrating Saksham (Sanrakshan Kshamta Mahotsav), ONGC has outlined various awareness programmes in all its offices/ work centers across India to popularize this energy awareness campaign amongst the employees, their families and the local populace in its area of operations.

Pan India campaigns like Sit & Draw and Slogan Competition apart from Cyclothon, Walkathon are being organized at all work-centres of ONGC to actively engage employees.