Oil and  Natural Gas Corporation has celebrated 68th Republic Day with great fervour and  enthusiasm in Headquarters in Dehradun as well as all work centres across the  country. 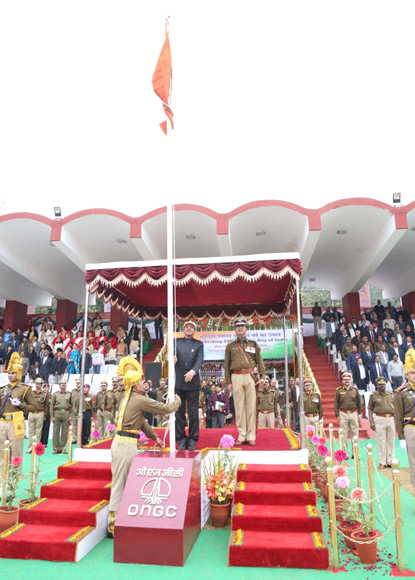 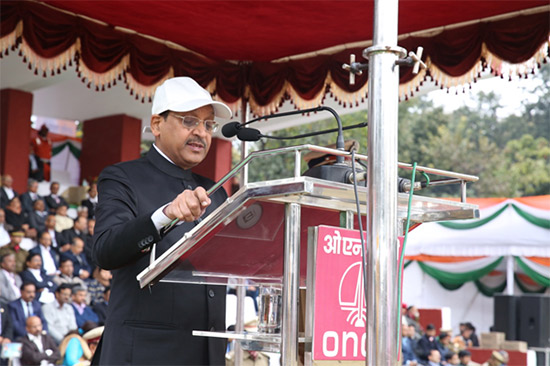 Addressing the ONGCians present for the Republic Day programme at Dehradun, CMD said ONGC,  as an Energy Company has been a vital part of the India’s growth story. We,  however, must not lose sight of our enormous responsibility and larger goals  and objectives as a National Oil Company.

The 61st  year of ONGC should mean a brand new beginning. We have to work with even  greater zeal and dedication and resolve to make 2017 a pivotal year - a year  when we commit to make new beginnings, explore new opportunities, implement our  innovative ideas and contribute much more to the country’s energy security.

Our  production performance in 2016 was a big positive for the company exhorted CMD.  While offshore output continued its impressive streak, onshore staged a  commendable turnaround in production numbers. Bassein & Satellite touched  the coveted 60,000 barrels per day mark on 9th December 2016, rewarding  meticulous plans and concerted efforts through the recent past. Part of the  action plan included revival of production from B-193 cluster wells and commencement  of production from “Additional Development of Vasai east Field” project. 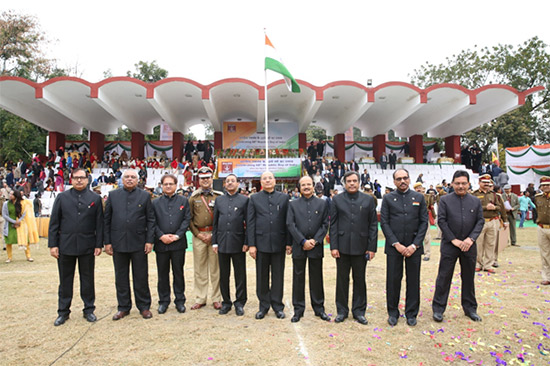 CMD along with MD ONGC Videsh and Board of Directors

A  spectacular cultural programme as part of the Republic Day celebrations with  brilliant performances presented by children of Shishu Vihar, Students of KV  ONGC, Himjyoti School, and the students of BS Negi MPPS after the award  function was enjoyed and appreciated by all. 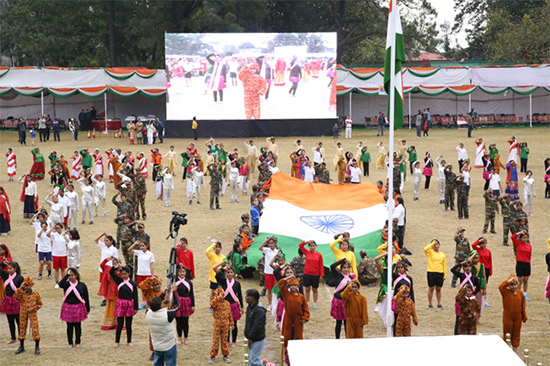 A view of the spectacular cultural program

A bunch of  tricolour gas filled balloons were released by the CMD, MD ONGC Videsh and the Board  of Directors  to mark the 68th Republic Day celebrations.

The  program was aptly compered by the trio of Mrs. Padmaja Sawant, Mrs. Shyamali Saha and Dr. Sanjay Bhutani. 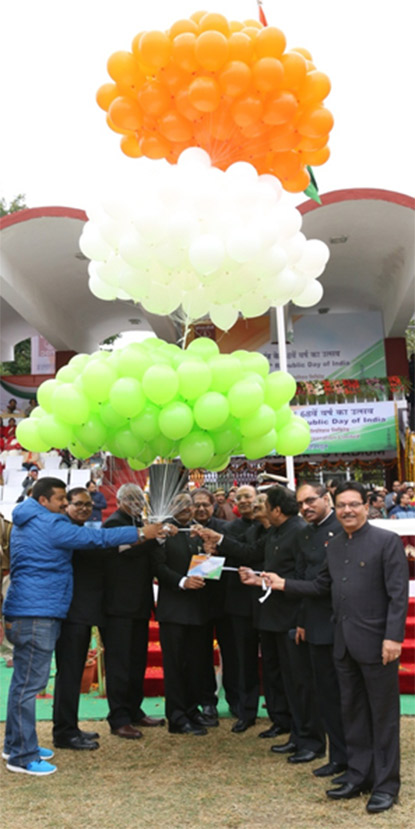 Release of balloon by CMD and the board