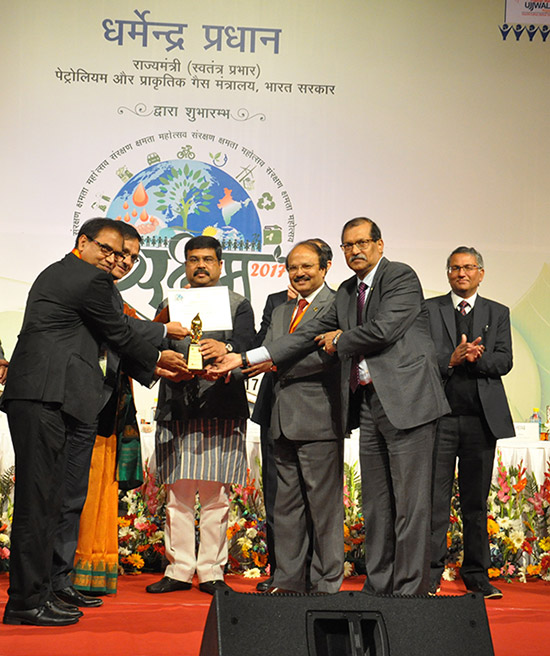 The Hon’ble Minister complimented ONGC for its awareness campaign on fuel conservation. The event is organized every year by PCRA (Petroleum Conservation Research Association) and other oil PSUs under the aegis of the Ministry of Petroleum and Natural Gas. This year, the Oil & Gas Conservation event of one month is being organized as “Sanrakhsan Kshamta Mahotsav-2017” from 16 January to 15 February 2017.