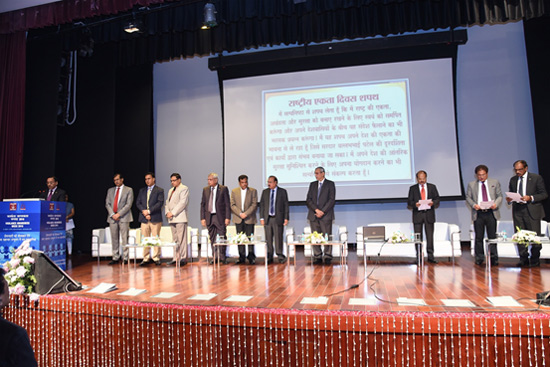 Oil and  Natural gas Corporation observed Rashtriya Ekta Diwas at all the  work-centers of ONGC on Monday, 31 October 2016, to commemorate the birth  anniversary of Sardar Vallabhbhai Patel.

Speaking on the occasion, Mr Sarraf said, “ONGC, with its operations  spread across the length and breadth of the country, has always stood for the cause of national unity and it reflects in the ethos and working spirit of this  organization.” 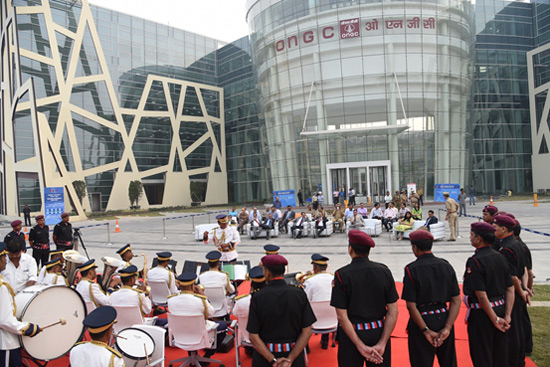 “On the  birth anniversary of the iron man of India, we rededicate ourselves to the foremost aim of nation’s unity and integrity,” he said.