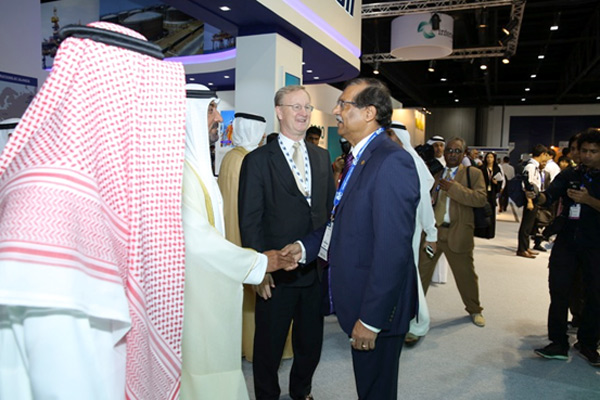 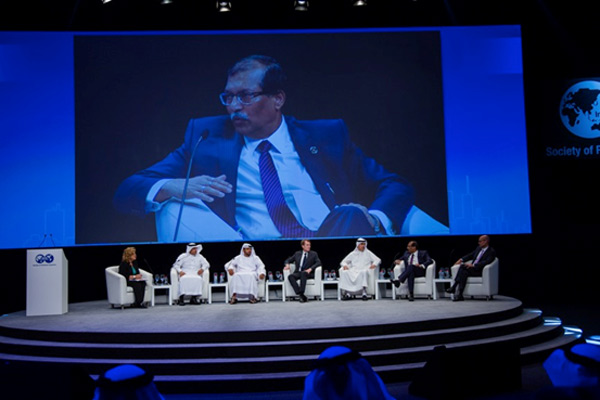 The conference was held in Dubai, only the third time SPE’s flagship meeting has been held outside of North America in its history. The Conference was inaugurated by Hon’ble Minister, His Highness Sheikh Ahmed bin Saeed Al Makhtoum.

Among the highlights were two plenary  sessions, where the numerous challenges faced by Oil and Gas industry were deliberated  upon against the backdrop of on-going low oil price regime and climate change.In the  first plenary session titled ‘E&P 2.0 – Shaping the Future’,the panel of Industry leaders representing the Oil and Gas Sector deliberated on how the industry must transform and adopt itself to operate and thrive in the low oil price, low carbon age. In this  plenary session, ONGC was represented by Director (Offshore), Mr T K Sengupta. 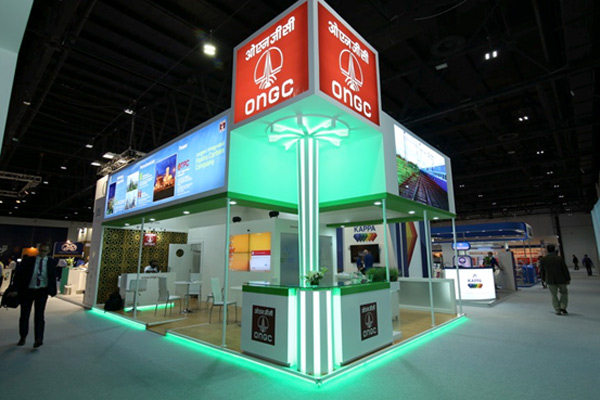 On  the sidelines of the conference, ONGC, India's  largest state run oil and gas major, participated as an exhbitior at the SPE  ATCE 2016 being organised during 26-28 September 2016.

The objective was to showcase ONGC’s capabilities in the oil and gas  sector and also to be part of this mega global engagement process in the energy  sector. As ONGC is committed to realize the vision of Hon’ble Prime Minister to  reduce India’s energy imports by 10 per cent by 2022, it is pursuing oil and  gas acreages abroad to add to its overseas portfolio.

The ONGC pavilion attracted delegates, exhibitors, service providers and  students from various parts of the world participating in SPE-ATCE 2016. ONGC  was the only Indian exhibitor and the upstream major representing India at the  ATCE 2016. 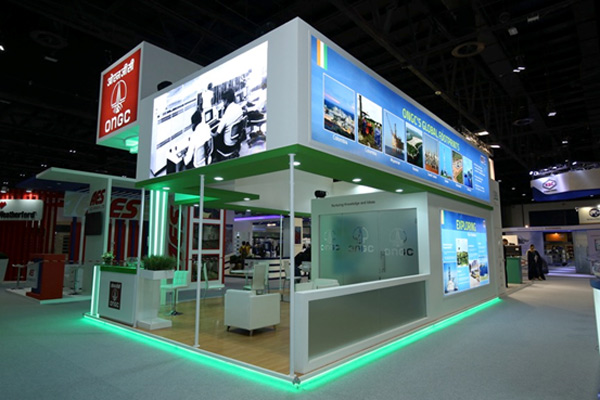 Side view of the ONGC Pavilion at SPE ATCE 2016

One of the main attractions of the pavilion was the Augmented reality(AR) show which is a live direct or indirect view of a physical,real-world environment whose elements are augmented (or supplemented) by computer-generated  sensory input such as sound, video, graphics or GPS data.

Here,the concept was well captured through a Driller showcasing ONGC’s mammoth  operations and its core competence in E&P sector. A fusion of a wild cat  and Driller left the audience spell bound as this innovative technological  concept transported them and made them feel to be a part of ONGC’s operational strengths and technological prowess by connecting them through the virtual reality space.

Attractive panels were displayed epitomsing ONGC’s contribution towards creating a sustainabe growth vision based on the tripple bottom line approach – People, Planet and Profit (3P).Some of the other panels which generated  interest amongst the visiting dignitaries included ONGC’s role on exploring new  avenues covering National Gas Hydrate Programme (NGHP), Coal Bed Methane (CBM),Shale Gas, Wind Energy and the latest one being ONGC’s foray into the Deepwater  operations in KG Basin with an investment of over Rs. 34,000 crore. ONGC’s upstream,  midstream and downstream operations were also aptly captured through attractive  displays in the Pavilion.

Glimpses of interaction at ONGC Pavilion during ATCE 2016

The AVs included screening ONGC’s journey in its history of 60 years and  beyond. Another film on ONGCHA succintly captured our endevors and indomitable  will to scale the Mount Everest in 2017.
Director (Offshore) Mr T K Sengupta admired and appreciated the efforts  put in by the Corporate Communications team in putting up a great show by aptly  reflecting and positioning India’s Energy landascape through the ONGC pavillion.