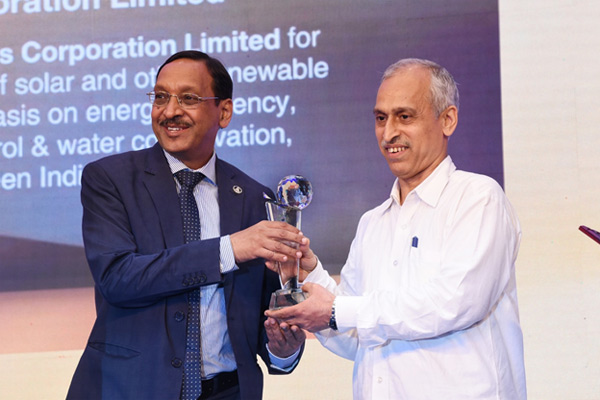 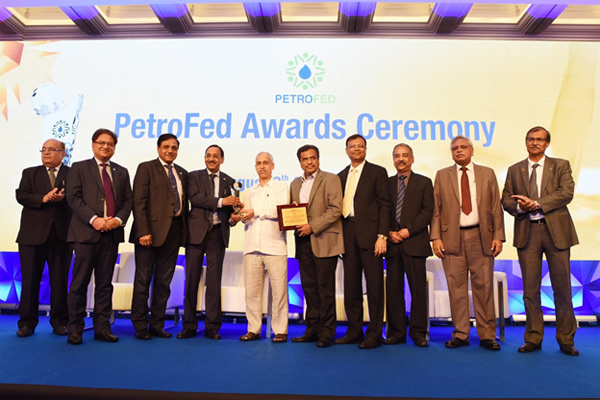 ONGC CMD Directors with the award

PetroFed instituted Oil & Gas Industry Awards in 2007.  With constant review and update, there are 15 categories of awards at present  with a defined structure for submission and evaluation. The entries are  reviewed and evaluated and by an 'Award Committee' consisting of eminent  personalities with vast experience in Oil& Gas Industry and specific domains.  The committee presents the evaluation to a Jury and winners are announced as  per the verdict.

The Petroleum Federation of India (PetroFed) is an apex  hydrocarbon industry association that acts as an oil industry interface with  Government, regulatory authorities, public and representative bodies of traders  and helped in resolution of issues and facilitates evolution of hydrocarbons related policies and regulations.