Five ONGCians are ready to march into Rio  Olympics with hope to increase the medal tally for India. The 2016 Olympic  Games kick-starts today in Rio de Janeiro. The 28th edition of the  Games will see 10,500 athletes from 206 National Olympic Committees, including  nations like Kosovo and South Sudan, who will make their debut. The contingents  from these nations will compete for 306 sets of medals, in 28 Olympic sports. 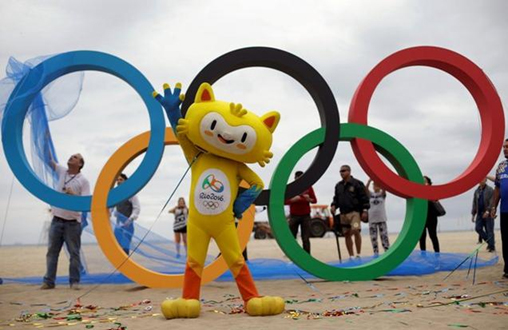 For the first time in history, India has  hit its maiden century as far as its Olympic contingent is concerned. With over  100 athletes qualifying for the quadrennial mega-event, India will be fielding  it's largest-ever contingent. This is a marked improvement compared to the  compared to 56 athletes that competed eight years ago at the 2008 Beijing  Games.

Five ONGCians are representing India in the  Rio Olympics:

Apart from the above, two scholarship players namely Joanna Mathew and R Mohan Kumar will also be participating in Athletics.

Join ONGCReports in wishing them all the best.