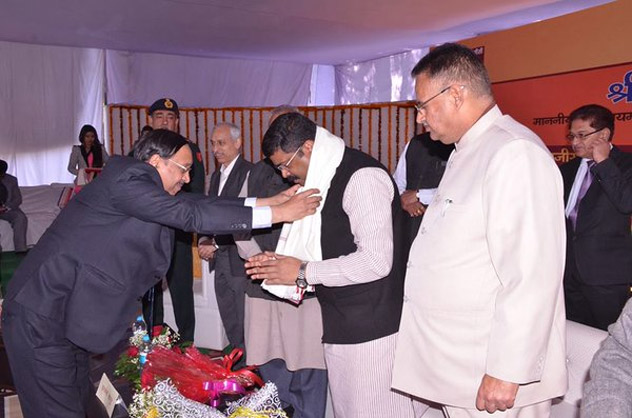 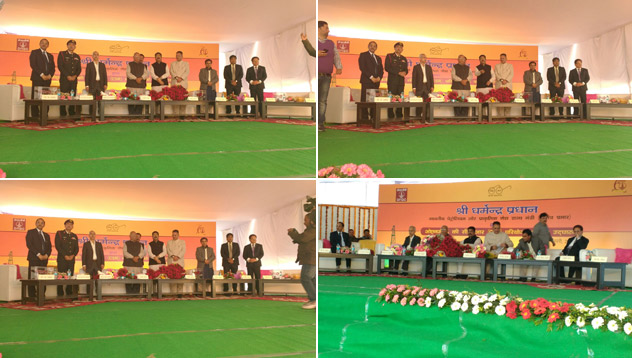 Addressing a large public gathering, Mr Pradhan  reiterated Govt’s commitment towards welfare of all sections of the society.  With launch of these projects, ONGC would be partnering citizens of the city in  several welfare schemes.

Projects dedicated by the MoS include Tubewell project at  Prem Nagar, Public sanitation facilities at Tapkeshwar temple and Harit Moksha  project at Prem Nagar and Tapkeshwar.

Mr Pradhan was on visit to Dehradun to participate in  meeting of Consultative Committee for MoPNG and visited various institutes of  ONGC also.&nbsp;Earlier, on his arrival to ONGC Headquarters, he visited  Martyr's memorial and paid homage to ONGC officers who laid down their lives in service of the country.

The Minister interacted with young graduate trainees at ONGC  Academy and remarked that their enthusiasm gives confidence of a bright future for ONGC. 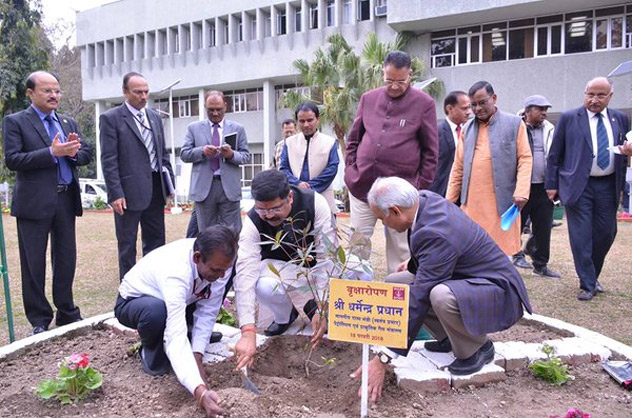 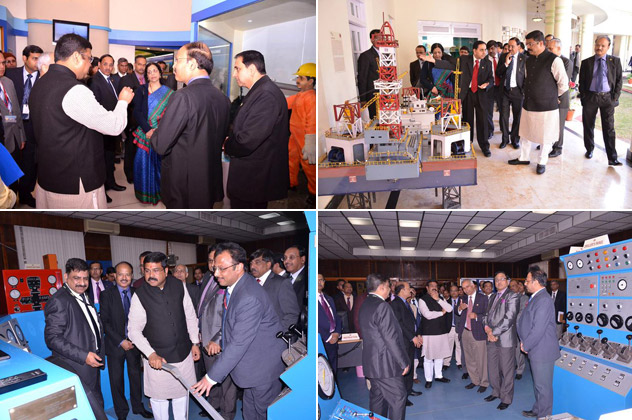 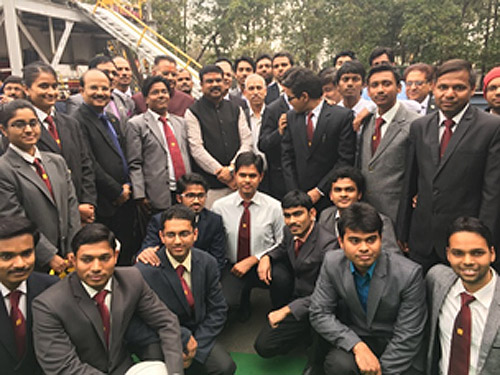 Minister visited GEOPIC and saw Aryabhata-2, the  supercomputer  system for ONGC operations which is one of the best in the world.