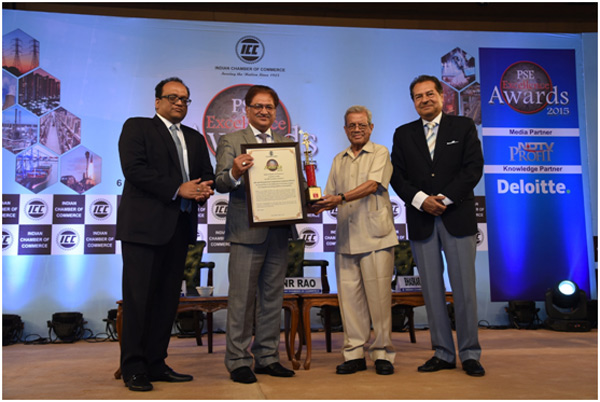 ICC recognized ONGC’s excellent contribution in the sphere of  ‘CSR and Sustainability’, ‘Human Resource Management’ and ‘Excellence in Research and Development, Technology Development and Innovation’. 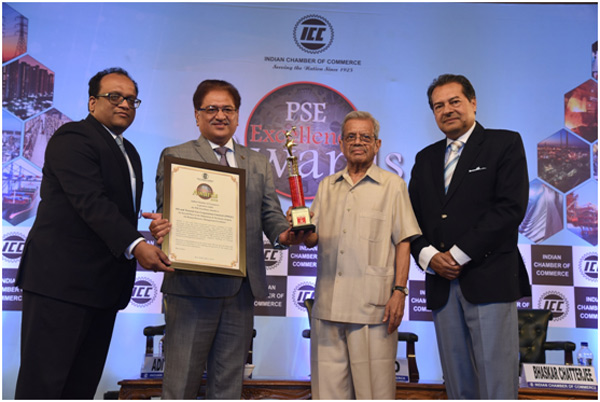 ONGC conferred with award for excellence in Human Resource Management

Though ONGC narrowly missed the First standing in the categories, the achievement is significant given the role ONGC has played in building the national economy and contributing earnestly towards  social and economic causes keeping country at the forefront.

Public Sector Enterprises (PSEs) occupy significant role both in developed and developing countries. In developing countries from India to  Sub-Sahara Africa, PSEs are the principal supplier of social services and are  responsible for major national agendas. Globally the public expectations and priorities are changing and there is a need for enterprises to dynamically  absorb and capitalize on new technologies like private sector. 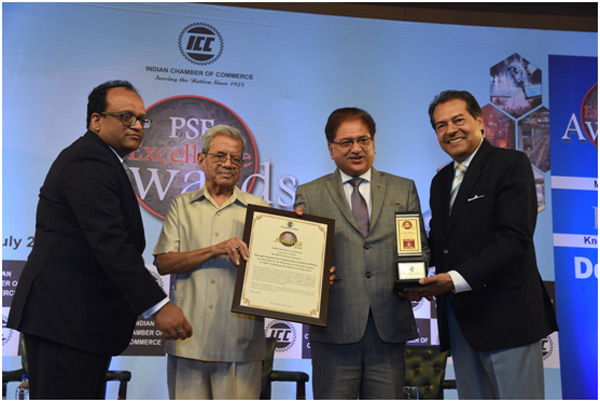