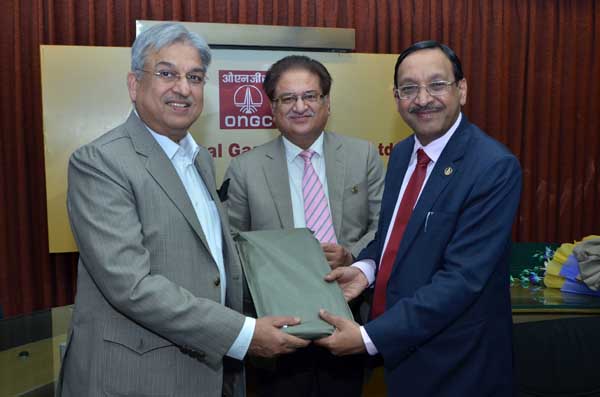 ONGC CMD Mr. Dinesh Kumar Sarraf has taken over as the new President of the All India Public Sector Sports Promotion Board (AIPSSPB). Mr. Sarraf took over the charge from the outgoing President Dr A K Balyan, former MD &amp; CEO of Petronet LNG, in 5th Executive Board Meeting of the All India body, held in ONGC registered office at New Delhi on 18 December 2015.

Representatives of various other member PSUs like IOC, LIC, BHEL, FCI, EPFO, took part in the meeting, which also bid a graceful adieu to the outgoing AIPSSPB President Dr. A. K. Balyan. During the meeting, Executive Vice President of AIPSSPB Mr. D D Misra, ONGC Director (HR), outlined his thoughts to the Board to diversify the activities of the Sports body. 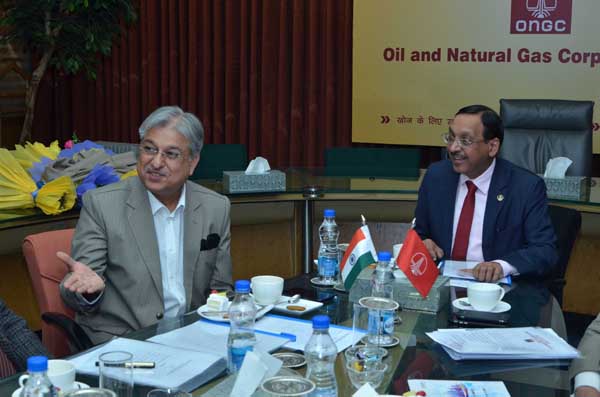 The new President Mr. D. K. Sarraf, appreciated the Board's activities and emphasized induction of more members to participate in Board events and leverage Board contributions in promoting sports among PSUs. Mr. Sarraf assured Dr. A. K. Balyan that he will carry forward the rich legacy of AIPSSPB leadership for all-round sports promotion in the country.